I bought this about 2 months ago. I wore it every single day since then and I just loved it! It is basically a motion sensor that detects and keeps track of your daily movements. You can set your own daily goals steps you walked, distance you took or calories you burnt.

I can keep track of distance by using my Garmin ForeRunner 10 (which I reviewed here) but this one is easier to use because it does everything in the background. Garmin takes a few minutes to start because it needs to find your GPS coordinates but that’s not the case for Flex. Also you can log your weight, other exercises and food intake so that you can calculate the net calories throughout a time period.

Another great feature about it is tracking your sleep quality. You can use this data in conjunction with your daily activities. And here is my favourite feature: Alarm! It turns out if something on your wrist start to vibrate you wake up. Instantly! Of course I keep my phone’s alarm still running as a fallback method but this one works pretty good.

I bought it for £68 and as of now it is listed as £83 on Amazon. Apparently the price fluctuates a bit but I think £70 – 80 price range is good for this product. I charge once every 3 days or so. Other than that I completely forget about it while it does its job in the background. It motivates you to reach your goals and be more active in general and the silent alarm is absolutely fantastic. I’d recommend this to anyone who would like to have more exercise. Having a common framework is quite important to reduce code reuse. But designing that framework properly and consistently is a huge challenge. Even though we are living in a RESTful world now, I think having a framework or a set of common libraries for personal or commercial projects is still relevant. A well-designed well-tested framework would significantly improve any application built on top of it.

I had referred to this book partially before but this time decided to read it from cover to cover and make sure I “digest” all. It contains countless gems that every developer should know. Anyone developing even small libraries can benefit from this book a lot. You don’t need to design the .NET framework (like the authors). Also it comes with a DVD full of presentations of authors.

Unfortunately I lost my DVD. Probably it’s inside one of the many CD cake boxes. I was hoping to check it out as I went along the book. But luckily I found out that it is freely available from the publisher. Check you the download link in the resources section. One thing to beware about the download is that you can come across another link in the Brad Abrams’s blog here. The download works fine but one of the presentations inside it is corrupted so I suggest you download each section separately from the site in the resources.

The book is full of gems and very useful tips. Here are just a few:

Even though it’s been a few years since this books was released it is still a very helpful resource. 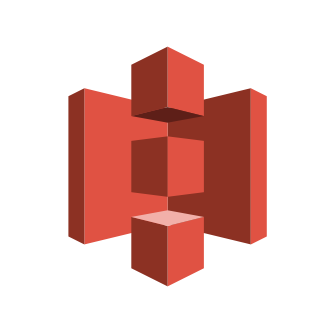 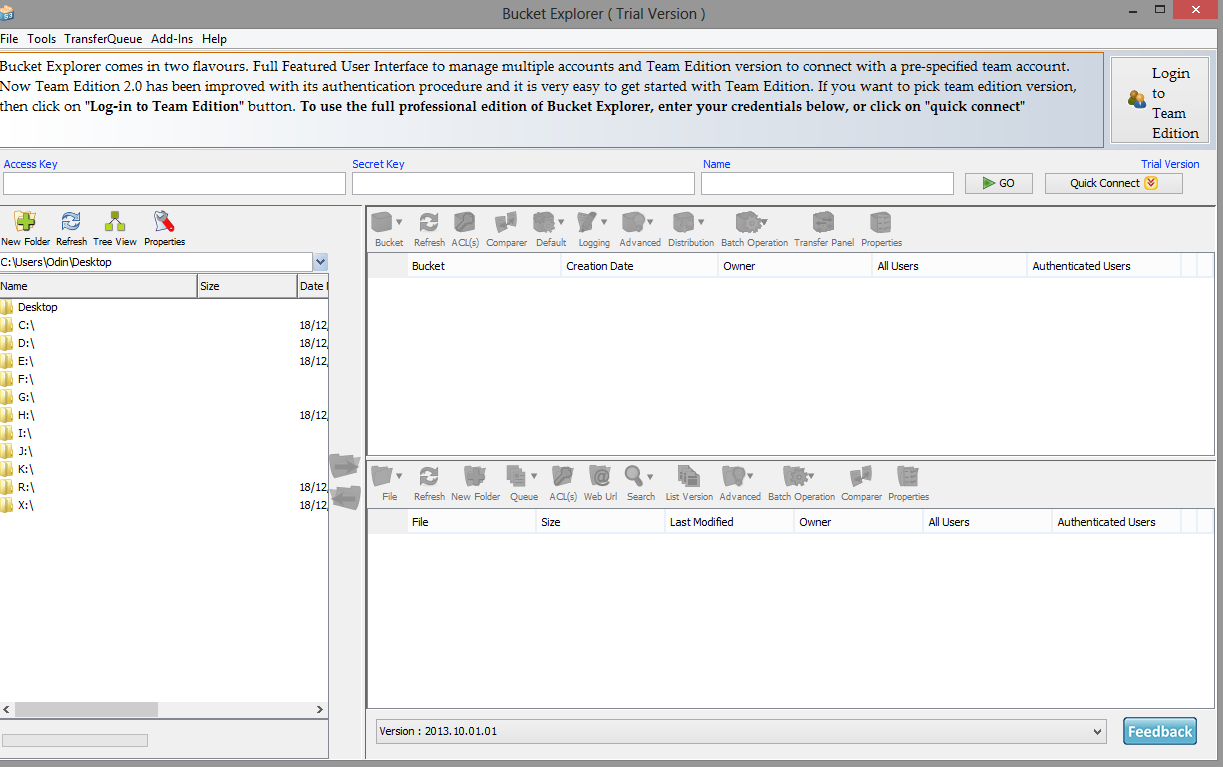